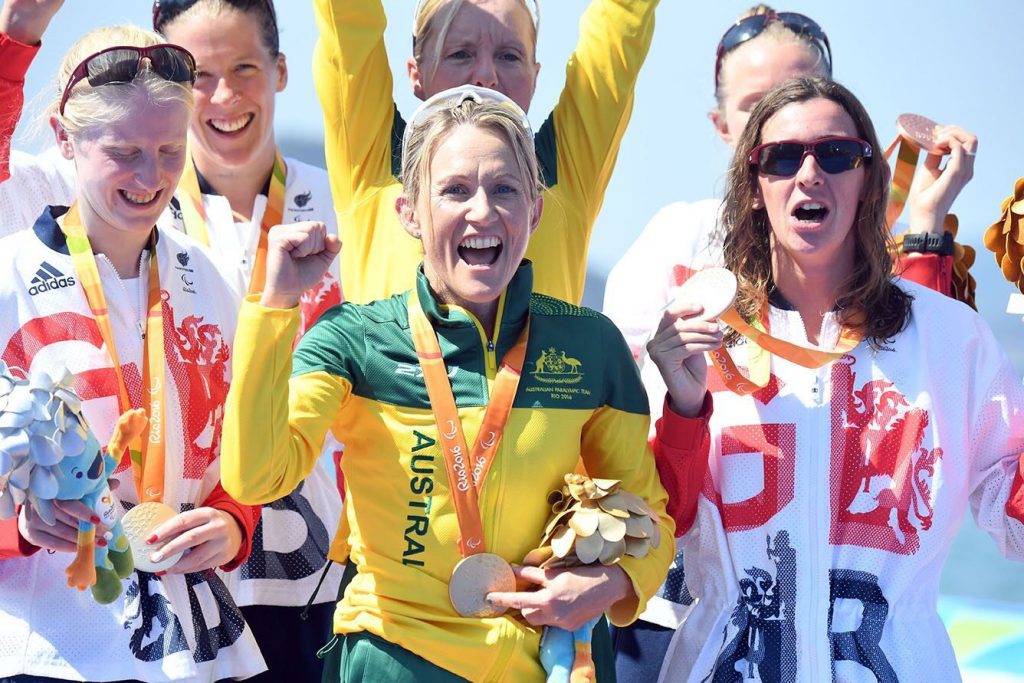 GoCatch CEO Andrew Campbell said, “Katie is an Australian that we can all be proud of and look up to for inspiration. When faced with significant adversity, Katie responded by training hard and ultimately winning, becoming a two-time World Champion and Gold Medalist at the Rio Paralympics in 2016.”

“I’m extremely proud and excited on behalf of GoCatch, to be supporting Katie on her journey and look forward to following her journey toward the Tokyo Paralympics in 2020″.

Katie was born with a degenerative condition known as Usher Syndrome, affecting both her hearing and vision. She was diagnosed as legally blind in January 2015 and decided to enter into the endurance sport of Paratriathlon.

In March of that year, she won first place in the ITU World Paratriathlon. She competed in the 2016 Rio Paralympic Games, where she won gold. In 2017 she won her second World
Championship title and has her sights set on Tokyo 2020. Katie was awarded an OAM in January 2017.

On joining the GoCatch team, Katie said: “I use GoCatch because the app is so simple. Before GoCatch, there were times I was left waiting for taxis, unaware if they were going to show up – often standing on my own in the dark before I start swimming training in the early hours of the morning. This would be annoying for most people without the added frustration of having significant hearing and vision difficulties.”

“Using GoCatch allows taxis to locate me without any fuss and they will call or text if they cannot see me”, she said. “I can also use the app’s GPS to see how far away they are, to make sure I am in a safe spot to be collected.”

“I’m so happy to be supported by GoCatch, an innovative Aussie company who makes it so much easier for people with disabilities to commute in their local area”, she added.

Katie continues to inspire a new generation of young Australian athletes by establishing the Sport Access Foundation in 2017, which assists children with a disability with gaining access to sport and recreational facilities.

Katie next competes at the World Championships on 15 September 2018 on home soil on the Gold Coast.

GoCatch provides pre-booked and on-demand transport nationwide. Founded in 2011, GoCatch has over 60,000 Taxi, Maxi, Economy and Premium drivers registered on the platform. GoCatch enables users to book, track and pay for their transport with ease and provides a business solution that improves efficiency and reduces ground transport cost. Corporate and wholesale enquiries can be made at https://www.gocatch.com/business/. Passengers and drivers can download the GoCatch app in the App Store or via Google Play. 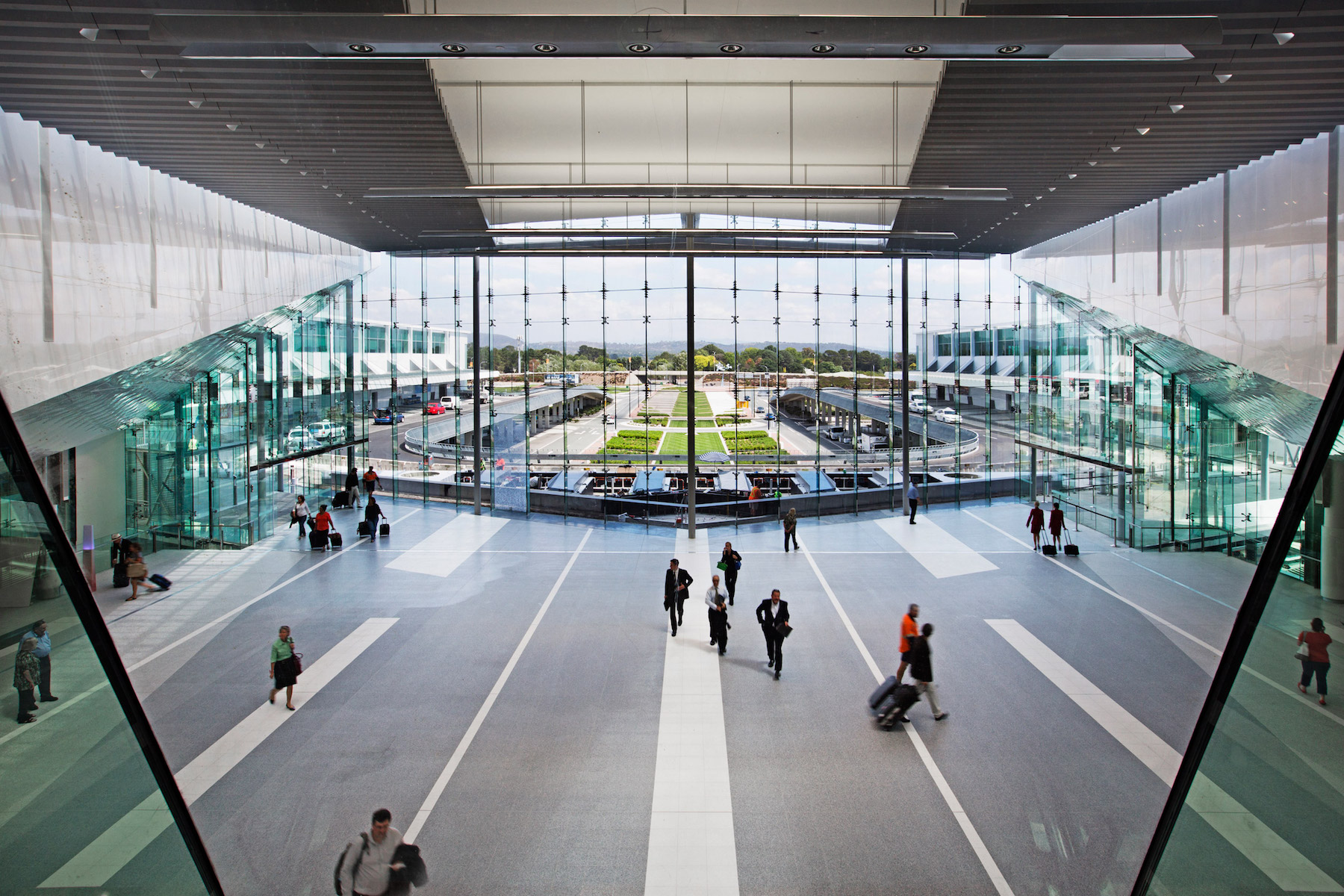