This week OmniChannel Media caught up with one of Australia’s leading innovators in Ned Moorfield, CEO from the Australian taxi booking service GoCatch.

As governments grapple with what to do about the contentious issue of ride sharing, goCatch, the first entrant into the Australian taxi app booking market, continues to go from strength to strength in the $5.4 billion taxi market.

In this interview Ned explores the core principles of disruption and showcases how GoCatch has helped to bring the taxi industry into the 21st century. Ned also provides some unique insights into the role of regulators on industry and business, suggesting that regulators should not create barriers to entry.

Ned co-founded goCatch in 2011 because he wanted to use innovative technology to shake up a stuffy industry. Ned graduated in Computer Systems Engineering at the University of Adelaide. He then went on to Canada, Germany, England and Ireland, where he worked in advanced manufacturing and investment banking before returning to Australia in 2006. 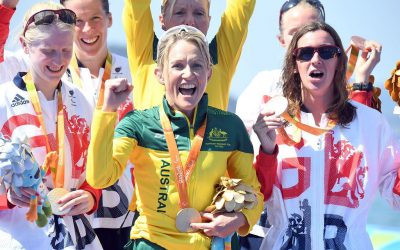